It’s common knowledge that Donald Trump isn’t the first President of the United States who couldn’t keep it zipped. The only difference between then and now is that then it wasn’t talked about in polite company or in the news. JFK was a rogue. Thomas Jefferson* practised equal rights in the bedroom. Franklin D. Roosevelt had a series of mistresses and was forgiven his dalliances. When Eleanor Roosevelt learned of her husband’s love affairs, their marriage became a partnership of shared and mutual responsibility. But until recently little was known about Eleanor Roosevelt’s lusty love life. Propriety in those times and her reputation for good works spared her the criticism and condemnation lobbed at public figures today. 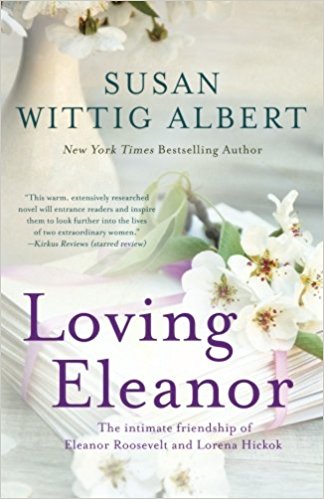 I’ve just finished reading Loving Eleanor by Susan Wittig Albert and I loved it. The book is a fictional memoir about the real-life love affair between Eleanor Roosevelt and senior Associated Press reporter Lorena Hickok. They met in 1928 before FDR was elected President and remained friends until the death of Mrs. Roosevelt in 1962. The author followed the approximate timeline sourced from more than three thousand personal letters written between Mrs. Roosevelt and Ms. Hickok, known then as ‘Hick’. Excerpts from these letters, which were sealed until after the death of both ladies are quoted in the book.

Even though she was in her mid-forties and a grandmother when her affair with Hick began, Mrs. Roosevelt’s bi-sexuality was apparent. She enjoyed both male (usually younger) and female lovers and FDR turned a blind eye, as did she toward his affairs. Hickok was a positive influence in encouraging the “reluctant First Lady” to embrace causes and assume a higher profile in the media with weekly press conferences for women reporters and ultimately a daily newspaper column.

Like many relationships, the romantic one between Eleanor Roosevelt and Lorena Hickok ran its course. Divergent, busy lifestyles and new partners soon intervened. But their friendship endured. They wrote to each other almost daily and Hick was involved in working with the former first lady up until the time of her death in 1962.

Although Loving Eleanor is a work of fiction, its connection to real life is vividly and sensitively portrayed. The experiences the two women shared, including social events, vacations and election campaigns are easily imagined in the context of what we know from documented history. The book is a delightful read and I highly recommend it.

*Jefferson’s Daughters by Katherine Kerrison is another book on my ‘to read’ list. 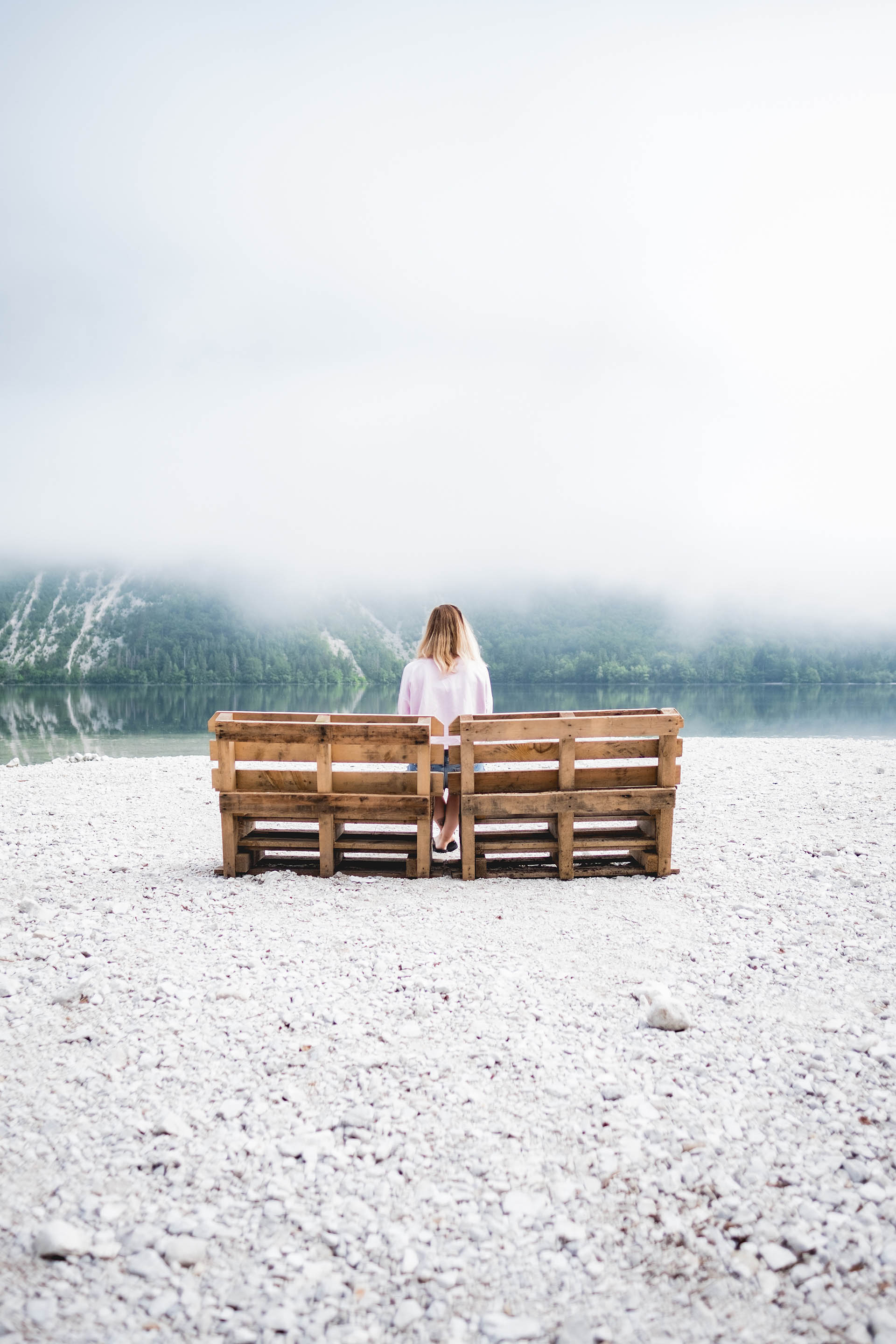