Satan made me do it. My first mistake was picking up the President’s ChoiceÂ  300-gram chocolate bar with hazelnuts (actually I bought three but who’s counting) at The Great Canadian Superstore (just sounds so patriotic doesn’t it?). Thought they’d come in handy over the Christmas holidays. For the record, these chocolate bars are a product of France (good); they’re 3Â¼ inches wide by 11 inches long (better), they cost only $4.95 (best) and are amaaaazing. The chocolate was so fresh it melted in my mouth and crunching the hazelnuts allowed me to make it last longer. And, as everyone knows, like Halloween candy, holiday treats purchased ahead of time rarely make it to the home stretch. It’s a predictable and unfortunate fact of life.

The problem arose when I opened the package for just a “little taste”. Less than twenty-four hours later, the entire chocolate bar was gone. If I were Catholic I could go to confession and God’s representative would absolve me of my sin. In his great magnificence, he would probably wipe out the accompanying calories too. But because I’m not Catholic I’m forced to live with my transgressions in a seething, swirling vortex of shame, guilt and self-hate.

In my defence, I’m convinced the manufacturers of those chocolate bars include a highly addictive narcotic in the ingredients so we mere mortals are powerless against its pull. I can personally confirm that the same ingredient is also present in red licorice twizzlers (as evidenced by ninety little bags disappearing from my house a few days after Halloween), and Black Jack Cherry ice-cream. My rationale is the sooner I dispose of it (i.e. eat it) the sooner it’s no longer a temptation and household hazard. I realize I should know better than to even allow these goodies into the house, but sometimes a healthy diet of oatmeal, fruit, vegetables andÂ  organic food just doesn’t cut it. It’s hard to avoid those special sweet-loaded holidays like Halloween and Christmas. And there’s nothing wrong with buying your own Valentine chocolatesâ€”I’m just confirming that in advance. Some diet advocates say we should allow ourselves little treats on a regular basis so we don’t feel deprived and won’t binge. That’s exactly what I was trying to doâ€”just a little taste. While my intentions were honourable, my little slip-up turned into a major pig-out and I’m now considering converting religions so I can continue to live in peace with my conscience. I think those Catholics are on to something. 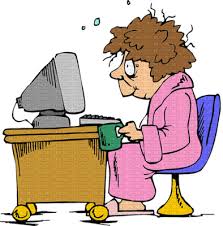 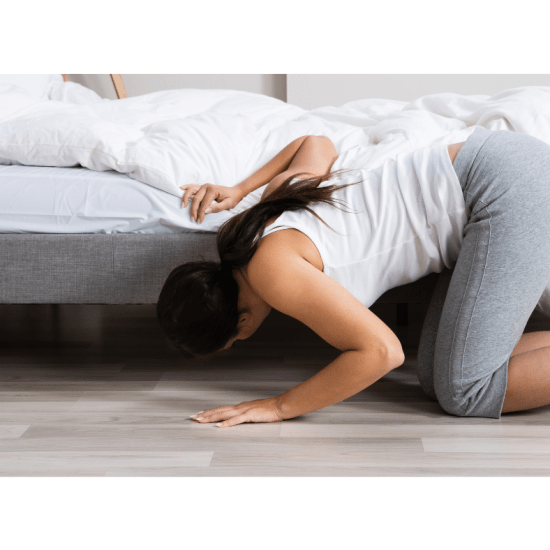 You might want to read the September issue of National Geographic….it’s about the scientific break through on The Science of addiction and how to kick the habit….but then what fun would that beðŸ˜‰â¤

And that’s supposed to make me feel BETTER? Sorry. You’re stuck with an addict for a friend.

Linda, you gave me my morning smile. I too have a bag of Kit Kat minis hidden in the back of the pantry. Sometimes a girl needs a little reward for cooking dinner 🙂 They are hidden from my husband because he’s diabetic and I am looking out for his health . . . Really!!!!!!

That one was bang on! I just finished the last Halloween mini chocolate and have steered into the box of President’s Choice version of “turtles”. To note, they are extremely good!

Sent from my iPhone