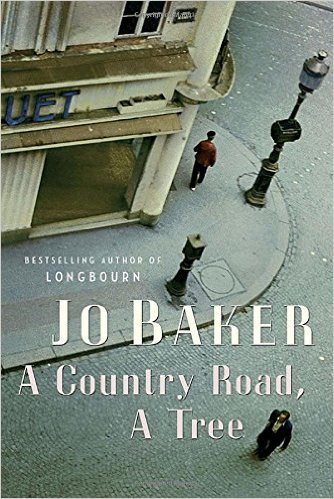 If you’re a lover of historical fiction like I am, then you’ll enjoy the story of an Irishman serving the French Resistance during World War II in A Country Road, a Tree by Jo Baker. When real-life Irish writer and former secretary to James Joyce Samuel Beckett experiences writers’ block while living in his native Ireland, he returns to Paris in 1939 at a crucial time in world history. The Nazis’ invasion of France brings an abrupt halt to ordinary life for Parisiennes and all ex-pats who have been caught in the net. Passing on the opportunity to return to the relative safety of Ireland, he stays in France.

With his French lover, Suzanne, Beckett flees Paris to a village in the southern so-called free zone where they both live in constant fear of betrayal or discovery by the Gestapo for their previous clandestine resistance efforts. Suzanne loses her appetite for subterfuge and Beckett’s quiet insistence on continuing his efforts to thwart the Nazis causes tension in their relationship. While trying to survive they are witnesses to the arrests and disappearance of close friends and are powerless to help.

What I particularly liked about this account is the insight into the daily lives of ordinary people who worked for freedom. Even small acts of sabotage or resistance could have resulted in death but simple people carried out simple acts on a daily basis for the greater cause. The tensions between Sam and Suzanne escalate as the story develops and we are carried along in their struggles to not only survive but to prevail. There are no dominant acts of heroism, just everyday efforts by ordinary people which is something we can relate to as ordinary people. 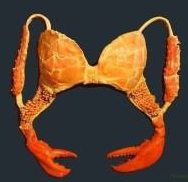