Once upon a time I thought paying fifteen dollars a month for a radio subscription was an absurd and wasteful idea. Then we purchased a vehicle that included six months of free access to commercial-free Sirius XM satellite radio and I became a convertâ€”to the extent we now have three accounts, one for each vehicle and one for the house so I can pick it up on my iPad with a Bluetooth speaker. Being able to drive anywhere in North America without having to switch stations in search of a clear local signal was just one of the benefits. The most convincing factor for me, however, was the abundance of excellent programming targeted at women, not available on regular AM/FM radio. My days of listening to CHUM non-stop are long past and I now enjoy and prefer talk shows, particularly interviews with authors, business people, women entrepreneurs and lifestyle aficionados.

My love affair with Sirius XM has now been seriously challenged and my loyalty is at risk of imploding. One by one they’ve dropped my favourite programs and contrary to their mandate, they run advertisements which annoy me to no end when I’m paying for the service. Even though I’m not a huge Martha Stewart fan, I did enjoy her satellite radio station with tons of good information on cooking, decorating, wellness and other chick issues. I particularly enjoyed Whatever, a two-hour daily dialogue between Martha’s bitchy daughter Alexis and Jenny Hutt. The most amazing people used to call into that show to share opinions and observations. Then, Alexis and Jenny had a falling out. Alexis became a mother and soon after, Martha’s entire station was discontinued. Jenny still has her own show but there’s not the same tension or provacativeness.

But I always had Judith Regan for two hours every Saturday morning on Stars. Regan is a colourful and smart Boomer in her own right with a successful publishing career to her credit. As well as being the controversial publisher of the never-released “what-if” fictional account of the O.J. Simpson/Nicole Brown Simpson murder story, Regan has and is still publishing extraordinary books. Naturally, many of her interviewees were authors plugging their wares but I loved the discussions and was made aware of many wonderful books I might not have otherwise heard about.

The final blow came last week. My absolute favourite Sirius XM radio show What She Said, which airs daily from 10:00 a.m. to noon on Canada Talks Channel 167 is being cancelled. To say I’m devastated is an understatement. What She Said is the only reason I still subscribe to Sirius XM. I listen to Christine Bentley, Kate Wheeler and Sharon Caddy as often as I can. Christine Bentley is a particularly skilled interviewer and their guests introduced me to a world of thought and inspiration that made my day, every day. Rumour has it the ladies are negotiating with other media sources to continue their show so I’m on standby for the outcome. Damn you, Sirius.

Bit by bit the powers that be at Sirius XM have chipped away at quality women’s programming until there’s nothing left. I hate celebrity-centric shows. I have no use for the dozens of sports, NFL, NHL and other jock stations. X-rated humour is not my bag, nor is a steady diet of a single musical performer. If a phone-in pet psychic can get her own show, why can’t we keep What She Said?Â

I understand Channel 167 Canada Talks is going to an all-news format which means the same depressing, boring news stories and interviews with self-serving politicians will keep looping over and over, ad nauseum. If you know of any shows with quality content similar to those I’ve described above that are targeted at smart and informed women, then let me know. Otherwise, I’m going to have to cancel my subscription and I’ll be forced to go back to searching for a strong local signal while I’m driving around. I’m not looking forward to returning to earth from my formerly happy place on satellite radio. On what planet can we not make a business case that justifies programs that appeal to fifty percent of the population? But, who listens to me? I’m just the customer. 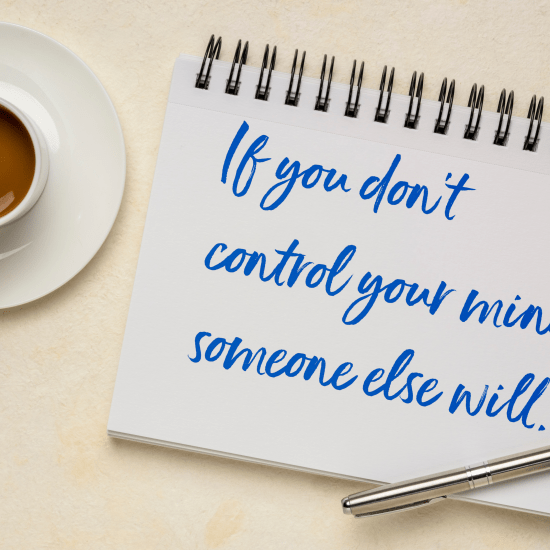 Where are real women in the media? | BOOMERBROADcast

[…] programs (The Judith Regan Show, What She Said and The Martha Stewart Channel, click here to read Sirius, we have a problem). I’m seriously fed up with Sirius and wish they paid more attention to their women […]

I think the problem is this. “Customers” are people between 15 and 45. Anyone else is invisible. Anyone older than 45 is probably a) deaf, b) poor, c) too technologically challenged to operate a radio, or d) wouldn’t want to take time off rocking on the porch or playing lawn bowls to consume information.
Stereotypes rule 🙂

You’re right. The continuing focus on the 18-45 demographic drives me crazy. Â Lynda Davis Follow my blog at: http://www.boomerbroadcast.net Social commentary on life from a Boomer Broad’s perspective e-mail: lyndadavis1@yahoo.ca For further insights into the Boomer perspective on business, fashion, mind and body, order my new book, BOOMERBROADcast. It makes a great hostess, birthday or Christmas gift. Click on this link: http://www.lulu.comÂ  orÂ http://www.amazon.com