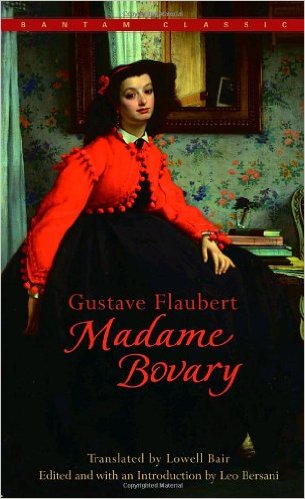 When Gustave Flaubert wrote Madame Bovary in the mid-nineteenth century, the book was considered obscene and the author was tried in a French court of justice for offences against morality and religion (an earlier version of the Everley Brothers’ Wake Up Little Susie, which was banned in Boston a hundred years later on similar grounds). Otherwise, has romance really changed all that much? Young women leave the homestead when greener pastures beckon. They’re mislead by romantic dreams of princes and luxurious lifestyles portrayed in popular novels and before long find themselves on the last train to slutsville.

Madame Bovary’s father is a farmer whose broken leg is attended to by a country medical practitioner (loosely called a doctor) named Charles Bovary who is married to a thin, cold and jealous wife. When Bovary’s wife dies, the farmer’s daughter Emma catches his eye. Emma sees stars in her eyes and prosperity in her future as a doctor’s wife. But real life has a way of disappointing. Charles is not the handsome and well-off prince she thought he was and her bliss soon turns to disillusionment.

Emma Bovary is prone to what we would today recognize as bi-polar disorder and her swings between manic energy and bed-ridden depression cause her adoring husband to resort to a variety of unsuccessful remedies. Emma self-medicates with her version of romantic love by engaging in extra-marital affairs and the inevitable peril ensues.

If you enjoyed Tolstoy’s Anna Karenina then you’ll love Madame Bovary. I’m amazed I’ve managed to come this far without reading the story of Emma Bovary, the young French woman whose life didn’t turn out quite the way she hoped or expected. Sound familiar? There are millions of Madame Bovarys throughout history and their story is almost clichÃ© thanks to the literary ground broken by Gustave Flaubert. His book was scandalous when it was written nearly two centuries ago. But it opened the gates for other authors to pen similar dramas and like today’s media, what seemed obscene by earlier standards soon became commonplace.

What I loved most about reading Madame Bovary is the sensitive descriptions of small details like roadside flowers, room layouts and decor, items of clothing and the smells, sounds and cadence of life in the mid-nineteenth century. It allowed me to be a kind of voyeur in a time long gone, which for me was one of the main appeals of reading Anna Karenina as well. I read the Lowell Blair translation from the original French, which is considered the best. I now know what all the fuss was about. It’s a really good book. 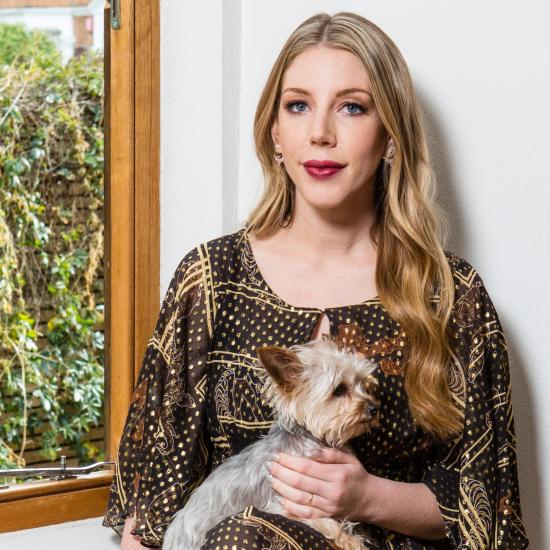