Caitlyn Jenner’s change of gender from a man known as Bruce to a woman is a subject just too ripe for comment to ignore. Let me state up front that my views on LGBT issues are extremely liberal. I was one of those individuals born thoroughly female and heterosexual so I can only imagine how painful and confusing it must be for those who are born with a more ambiguous gender identity. When I was in my early twenties I read the story of Christine Jorgensen, the Danish man who finally put an end to his painful gender identity and transitioned into a woman. Her articulate and honest autobiography made me aware of an issue I’d previously given little thought to. 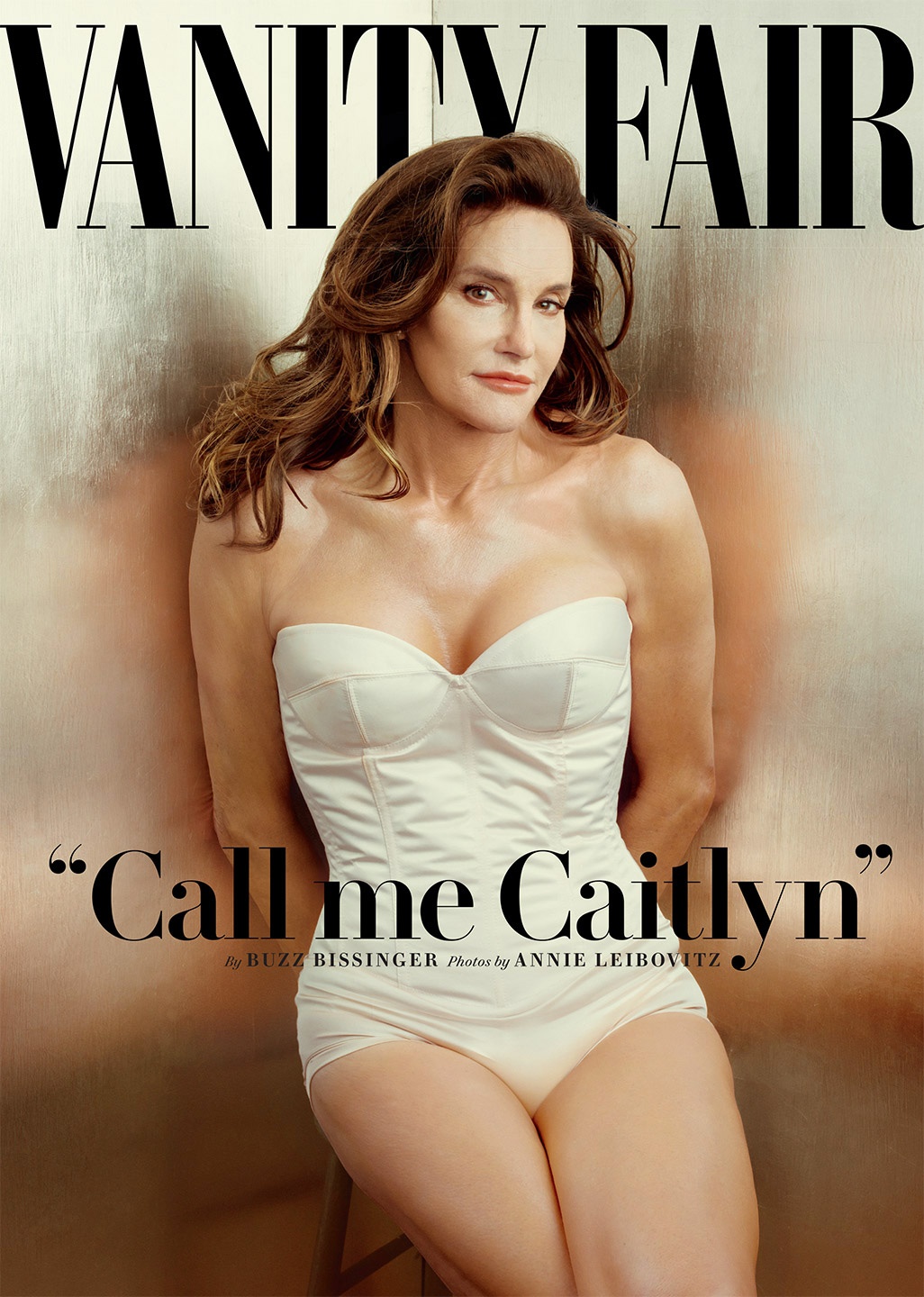 Then, along comes Caitlyn Jenner. There are many aspects to this story that I find confusing, starting with the fact she has stated she will continue dating women. Does that make her a lesbian (not that there’s anything wrong with that) or just a man who likes to wear women’s clothes. Looking at the cover photo of Caitlyn on Vanity Fair gave me a creepy feeling similar to the one I experienced seeing the pictures of convicted murderer and former military Colonel Russell Williams wearing women’s underwear stolen from his victims. I’m certainly not suggesting Jenner is a murderer or criminally-inclined deviant in any way, but despite proclaiming her life-long struggle to release the woman within, Jenner has chosen to present as the kind of woman most of us who are born with the XX chromosome do not identify with, while acknowledging we’re not all alike and we’re quite imperfect.

For starters, how many sixty-five-year-old Boomer women do you know who go by the name Caitlyn? I’m surprised she didn’t spell it with a “K”. It’s a girlie Gen X name, certainly not one associated with someone who attended high school in the sixties and is the product of parents who grew up during the Depression. With all the hair extensions, Photoshopping, makeup and wardrobe styling required to produce the plastic-looking image on the cover of Vanity Fair, I think the name “Barbie” would have been more appropriate. And what Boomer broad do you know who would tart herself up in a satin merry widow and suck in her crotch for a photo shoot?

Jenner would have had so much more credibility and support if she’d presented herself as a Diane Keaton-type representing the pretty side of the Boomer broad spectrum or as someone with actual substance such as authors Catherine Gildiner and Jeannette Walls or Canada’s own Mary Walsh, not another Khardashian spin-off. Our generation and our gender are working hard to undo the stereotypes that depict women as empty-headed narcissists who spend our days shopping, going to the salon and binge-watching Real Housewives. We’re a generation of Janet Yellens, Angela Merkels and Oprah Winfreys.

Regretfully, Caitlyn Jenner does not and never will truly incorporate the qualities required to be a real woman. She has never endured monthly periods or enjoyed the perils of menopause, worked for seventy-six cents on the dollar for a chauvinistic boss or tried to get back into her jeans after giving birth. She has never struggled as a single mother to feed her three children by herself because her worthless husband eschewed his responsibility. She has never had to get up at 5:30 in the morning to go to a minimum wage job after getting her family ready for school, helping with homework in the evening after working all day on her feet and trying to raise children with positive values.

I’ll never earn a place on the cover of Vanity Fair because as a real Boomer Broad I have substance, experience and the vital street cred earned during sixty-seven years of living life as real woman not one who’s surgically enhanced and enjoyed a privileged, elitist life of superficial self-indulgence. It’s not too late for Jenner to rise above life as a Khardashian Barbie doll (to read my earlier blog about them, click here) but the money’s so good I doubt she’ll change. So, let’s be clear. Caitlyn Jenner’s take on being a women is from an oddly male perspective. She merely bought into the commercially-generated visual stereotype and that’s not what being a woman is about. And I find that hard to characterize as courageous. Am I right or am I wrong?

I agree 100%. And even stranger is the news that Bruce has kept his man-parts intact. Just weird.

You are bang on and very well expressed….. makes me sick with all the media attention this is getting. He’s just a wolf in sheep’s clothing. Let’s hope after all this, he is finally happy. Good luck with the aging process as well when plastic surgery is no longer an option for her. It’s not easy being a woman which he will find out…. he is on a new playing field now and we all know how cruel women can be.