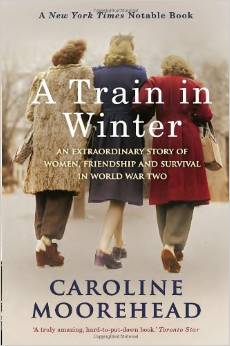 The Toronto Star described A Train in Winter by British author Caroline Moorehead as a “hard-to-put-down book”. It was also hard to pick up; I had it sitting on my bookshelf for almost a year before I was able to steel myself to read it. The story is non-fiction. The first half of the book describes the lives of women in Paris and other parts of France who became early members of the resistance organization contributing their individual skills to sabotaging their German occupiers during the Second World War. Many of the women were Communists who formed part of a network of printers distributing underground anti-German news about the progress of the war and updates on the political situation. Eventually more than two hundred women are arrested, imprisoned and eventually transported to German concentration camps including Auschwitz, Ravensbruk and Birkenau.

The second half of the book deals with the horrors of their captivity for more than two years and is not for the faint-of-heart. What makes this story different from so many other accounts of the Holocaust is that the prisoners were ordinary French women and only one or two were (secretly) Jewish. They were considered political prisoners because of their Communist affiliations and crimes against their German occupiers. Many of their infractions were unbelievably benign but they suffered the same fate as far more serious offenders.

A Train in Winter focuses on the importance of the bonds between the French women which was a strong factor in their overall chances of survival. Despite the difficulty in reading about their years in the concentration camps, I was compelled to keep going because I knew that ultimately some of the women would survive and in some way that represented a kind of “happy ending”. Of the original group of two hundred and thirty French women who were arrested, imprisoned and then deported, only forty-nine survived. And they did not necessarily enjoy a happy ending. With an assortment of physical and psychological problems, life after liberation was not at all what they envisioned. The post-war political situation in France under General Charles DeGaulle was not as they hoped or expected. Many of the German war criminals and their collaborators were not given the punishment they deserved as everyone just wanted to get on with life and forget the horrors.

In the words of one of the women, Madeleine Doiret (Mado), “The life we wanted to find again when we used to say, â€™if I returnâ€™ was to have been large, majestic, full of colour. . .Â  the life we resumed proved so tasteless, shabby, trivial, thieving, that our hopes were mutilated, our best intentions destroyed?” The extent of the collaboration of French citizens and police against their own people is shameful and shocking. Doiret finally accepted the situation and no longer referred to her experiences, saying “Looking at me, one would think that I’m alive . . . I’m not alive. I died in Auschwitz, but no one knows it.” And until publication of this book, the world did forget about them and the inhumanity they experienced. The beauty of the story lies in the strength of these particular women and the remarkable strength of female friendships. 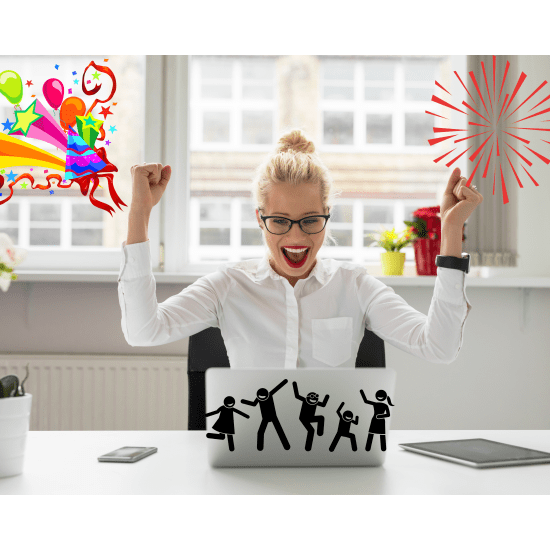