On July 1, 1915, seven hundred and seventy-eight men of the Newfoundland Regiment followed orders and went over the top of their trenches at Beaumont-Hamel near The Somme in France to capture previously shelled German strongholds. An hour later only sixty-eight men remained alive, without a single shot being fired by the Newfoundlanders. Even the Germans acknowledged the tremendous sacrifice made by the Newfoundlanders that day. Prince Rupprecht, a commander of the German 6th Army reported that “our losses of territory may be seen on the map with a microscope. Their losses in that far more precious thingâ€”human lifeâ€”are simply prodigious. Amply and in ground we’ve sold them. They can have all they want at the same price.”

In 1925, years before Newfoundland joined the rest of Canada, the mothers of Newfoundland raised ten thousand dollars to purchase from French farmers the battle site at Beaumont-Hamel in France to be forever dedicated to their men who were killed that day in July 1915.

There, they commissioned a caribou statue in commemoration of their lost sons, brothers and husbands. Thousands of pine trees native to Newfoundland were planted and the site remains preserved as it was one hundred years ago.

Michael Winter honours these men and their families in his new book, “Into The Blizzard”. He describes his trip to France to visit this battle site and others, retracing some of the steps taken by those men so long ago. We are introduced to the real people behind the story including where they came from, why they joined up and how their service has affected their families and descendants many years later. 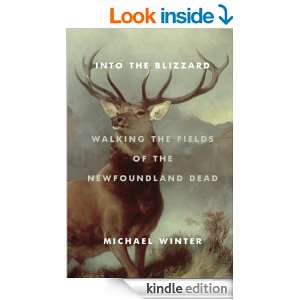 This book was particularly interesting for me as we visited these sites ourselves in September 2014. The author eloquently sums up his position on the futility of war. “The words we are asked to chant are ‘never forget’ and remembrance. And the politicians would have you believe that it is the dead we should not forget. . . . It is not the dead we should remember. It is the atrocities that occur when men in charge throw individuals into war and kill them for some idea. It is this we should never forget.” 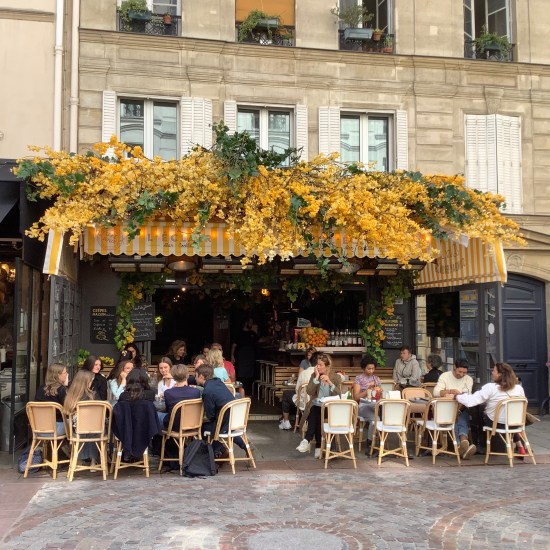 Wow! ThatÃ¢Â€Â™s a powerful one, Lynda!