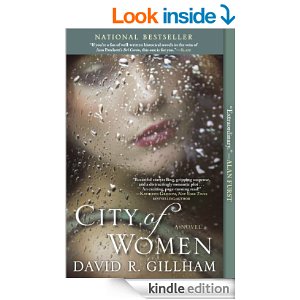 We know all Germans were not Nazis during the Second World War. Given the choice the average person would never chose war; John Lennon had it right when he suggested putting all the politicians in a boxing ring and let them duke it out amongst themselves which I think is a marvelous idea.

City of Women by David Gillham is a fictional account of one woman’s struggle to maintain a degree of normalcy in the midst of the horrors of living in Berlin under Hitler. Sigrid SchrÃ¶der has a boring job as a typist in the patent office but it provides enough income to buy cabbage, onions and potatoes for her and her disagreeable mother-in-law to eat while her husband serves on the eastern front.

Life takes an unexpected turn when she is approached by a strange, handsome man in a movie theatre. Then, she finds herself swept into a series of events that marked many average German citizens during the war. Her relationship with Ericha, a neighbour’s nanny turns her into a criminal in the eyes of the law as she becomes increasingly more entangled in the lives of others who do not share Hitler’s view of a perfect German society.

City of Women is part love story, part mystery and part political commentary and all parts come together in an engrossing tale of historical fiction. Stories involving strong women always appeal to me and this insight into the ordinary lives of ordinary people during extraordinary times is well worth the read. 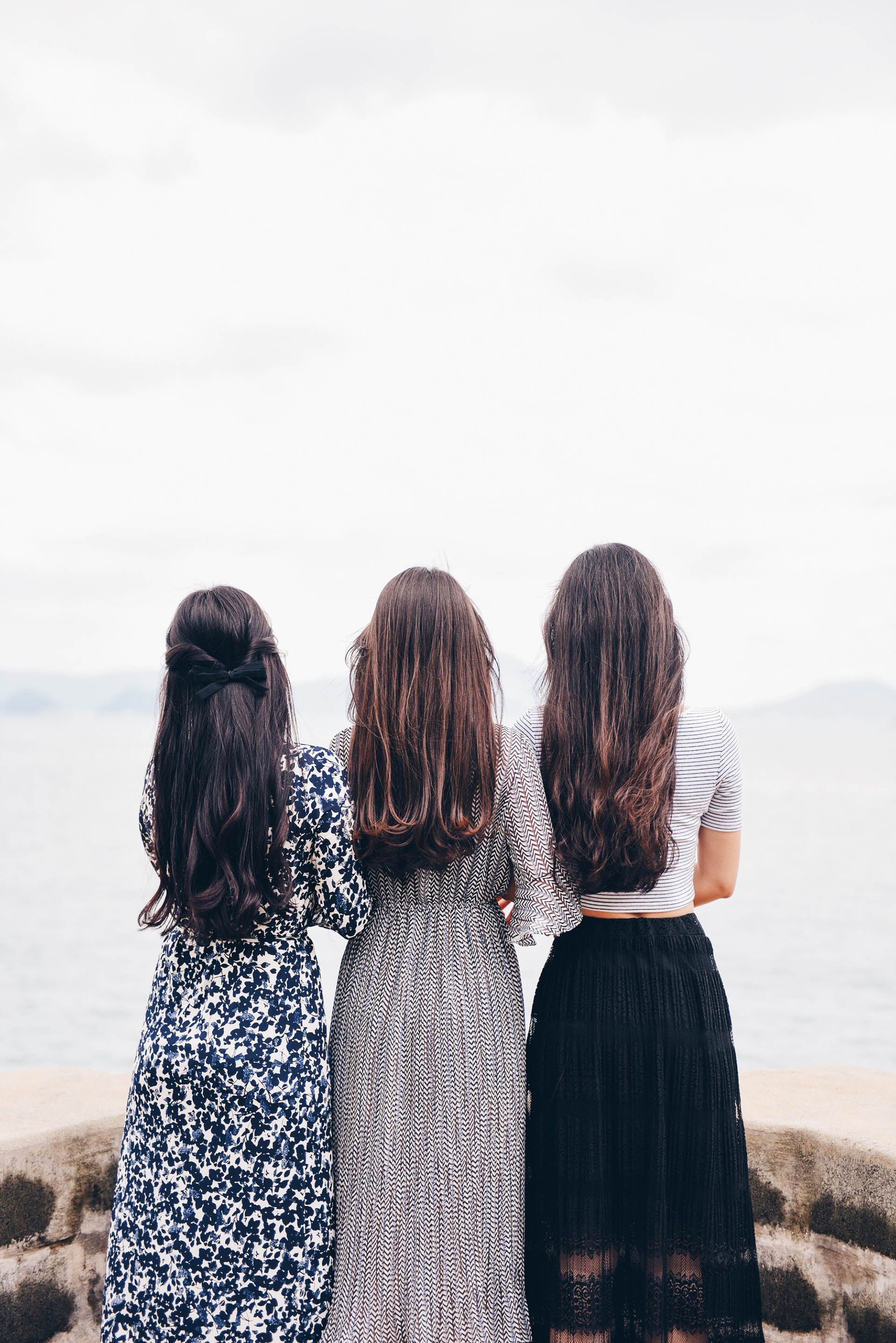