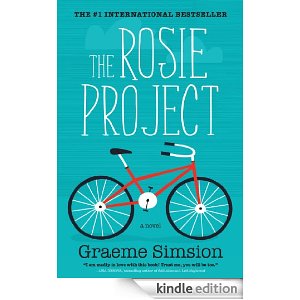 Imagine Sheldon Cooper from The Big Bang Theory researching the market to find the perfect wife for himself. That’s what I found myself thinking of when I read The Rosie Project by Australian author Graeme Simsion. In his debut novel, Simsion no doubt taps into much of the academic world he lives in to describe the life of Don Tillman, a quirky University Professor of genetics who is oddly unaware of the fact he displays all the characteristics of Asperger’s Syndrome. He accepts his idiosyncrasies as a bit unusual and goes about his life in a state of resignation. With his life planned down to the minute and his meals organized by days of the week and sustainability, he lives with the knowledge that he’s “different” and attempts to apply scientific observation to explain his lack of emotion and empathy. While Asperger’s is certainly not to be trivialized, Simsion’s descriptions of daily life and his thought processes is a humorous read that engaged me immediately. When Tillman designs a questionnaire to canvass for potential mates, his requirements for a match are hysterical. He doesn’t plan on a graduate student called Rosie coming along to cause him to re-evaluate his entire life and question the merits of his criteria. The Rosie Project is a fast and fun read. 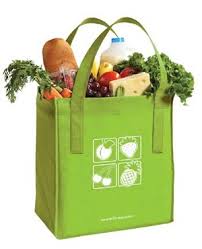 I LOVED THE ROSIE PROJECT!!!!! Nice to hear you enjoyed it also. Keep the blogs coming! A friend this eve gave me The Story Teller by Jodi Picoult … and wants it back!!! Means it must be good….have you written a review of it???? Happy Thanksgiving! Margaret