Mark your calendars and plan to enjoy a glass of wine while you watch HBO Canada on Sunday, July 20th at 8:00 p.m. That’s the launch of a new Canadian series that’s sure to appeal to Boomer Broads.

“Sensitive Skin” is based on the original British series starring Joanna Lumley (one of my absolutely fabulous favourite actors) about a boomer-age couple who sell their family home and transition into a new lifestyle in a hip condo in downtown Toronto. Sound familiar?

The series stars Canadians Kim Cattrall (of Sex & The City) with Don McKellar as her husband. An early trailer I saw on TV showed Kim’s character peering like a helpless child above the pharmacist’s counter begging him to renew her prescription for HRT. Don’t you just love it already? 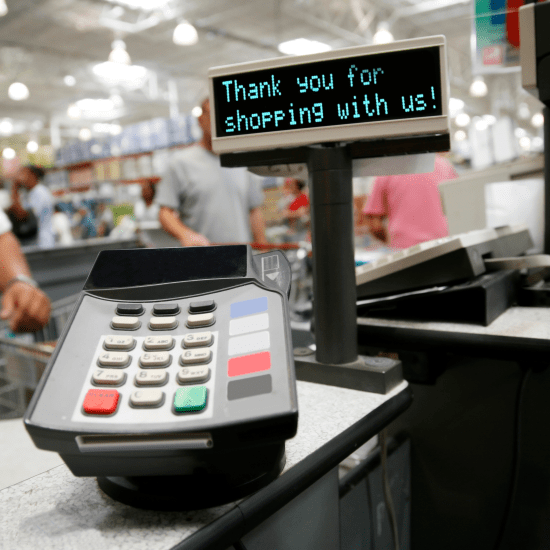