Big, fancy over-the-top weddings, in my opinion are a waste of money. Thereâ€”I’ve said it. That ought to ruffle a few feathers. While spending tens of thousands of dollars staging a giant wedding with a dozen attendants, white doves,Â  horse-drawn carriages and hundreds of guests might be good revenue generators for the wedding planners, caterers and photographers/videographers, I question the ultimate value to the bride and groom.

I’ve had two weddings. Both were modest affairs. The first one had about 75 guests and the second one, just over 100 people. Each time I had only one attendant, and I made my own dress for the first one. Both of my weddings were stress-free. In fact, the second time around I was so busy at work I didn’t even have time to order a cake so my best lady took care of itâ€”a fantastic chocolate cake with real roses on it. She was so helpful she even took over the cutting of the cake at the reception. After a couple of glasses of wine I guess she thought I wasn’t doing it right, so she pitched in. That’s what girlfriends are for.

With the exposure of Bridezillas and other characters involved in planning and staging a wedding, it amazes me that this can truly be called the most wonderful day of your life. Tempers flare, disasters happen, relatives get snarky and more than fifty percent of the time, the marriage doesn’t even last. The emphasis is frequently more on the wedding than on the marriage that follows, which should be a more important concern.

Many years ago I worked with a young lady who had one of the most jinxed weddings I’ve ever heard of. The night before the big day she went to the wedding planner with her four attendants to pick up their dresses. The attendants’ dresses were far from being done and it was obvious they could not be completed in time. So, on Friday night before the rehearsal, the five of them blasted off to the mall seeking out a store that could produce four matching bridesmaids’ dresses in size 7, 9, 11 and 13. Fortunately, Braemar (which is no longer in business) had just received a shipment that day and they were able to outfit all four attendants in matching dresses. The wedding reception was held at a country lodge. When everyone arrived late in the afternoon, the wedding party discovered that the lodge had set up and planned a sit-down dinner for 114 people, not the 140 people requested. Everyone scrambled for extra chairs and tables while the kitchen stretched the food to feed an extra 26 mouths.Â  When the bride and her new husband left the reception later that evening, they discovered their vehicle was stuck in the mud in the field where they’d parked next to the lodge. Still dressed in her wedding gown and new husband in his tux, they jointly had to dig in and push their vehicle out of the mud to leave. When they reached the hotel on their wedding night, they discovered their room had not been guaranteed for late arrival and had been rented to someone else. So they went back to the bride’s parents’ home and she slept with her new husband in the little single bed she grew up in. To the best of my knowledge they’re still married. Anyone who can withstand that much adversity on their wedding day can handle anything that comes after.

A successful businessman friend I once knew who had five daughters came up with what I thought was a brilliant solution to the runaway cost of weddings.Â He allotted each daughter a specific fixed dollar amount and instructed them that it was their choice as to whether they spent it on a big wedding or managed it differently. Either way, they would be given the same amount. Four of the five had modest weddings and used the leftover money toward a down payment on a house and the fifth opted for the big splashy affair.

Many people see a long list of wedding guests translating into a long list of wedding gifts including cash and cheques. Borrowing money to pay for a big gala on this assumption could backfire. Unless your friends and relatives are exceptionally well-off, it can be difficult to recoup the cost of a big production with a free bar and European crystal bonbonniÃ¨res. Destination weddings can also put unnecessary financial pressure on both the wedding party and guests. And, I have no doubt that many young women who have served as bridesmaids at multiple weddings would love to now have that cash in the bank. It requires a significant outlay to be in a wedding party to cover the cost of dresses, shoes, hairdo’s, makeup the day-of and the cost of a wedding gift and numerous shower gifts. Thank you, but I think I’ll just sit this one out. I’m saving for my own condo.

Second marriages often have more sensible weddings. Some of the loveliest and most meaningful weddings I’ve attended have been back-yard affairs with simple catered nibblies. But, ironically, second wives, because of improved economic circumstances often score bigger diamonds.

Back to my original assertion. I still think a small to mid-size wedding is the way to go. It’s a very subjective issue. What do you think? 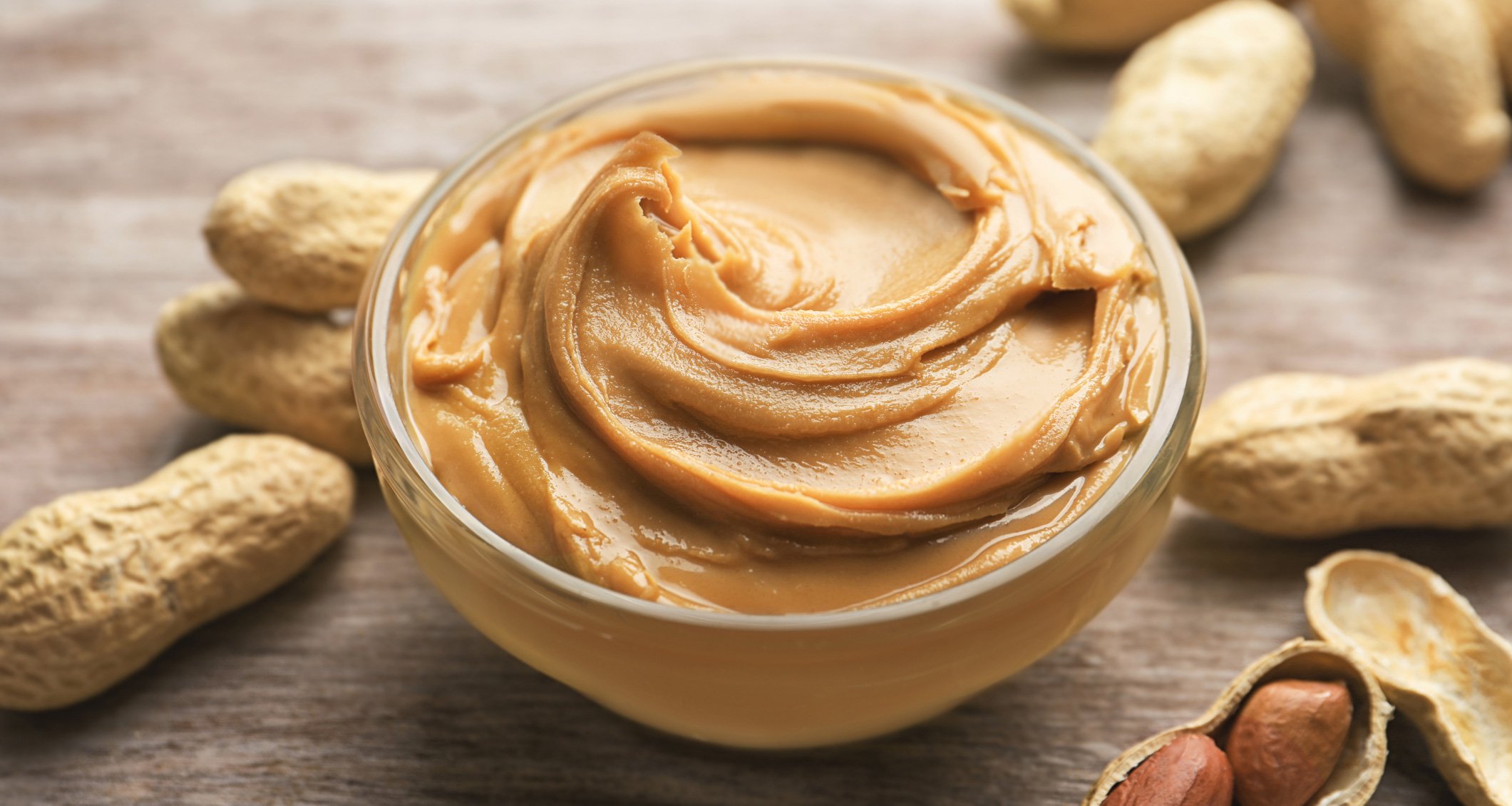 Some ‘best ladies’ might be a little put off by a bride spilling the beans about things like cutting the cake for the distracted newlyweds … but not me !! Seriously, there was dancing to be done !!

That’s why you’re one of my “besties”.