More than 3 million Canadians spend the winter months in #Florida contributing in excess of $4 billion annually to local economies.Â Â It seems we’re still considered suspect, however, because Canadian television news is something the U.S. satellite and cable service providers will not provide. In Canada, we get NBC, CBS, ABC, Fox, CNN – you name it – all the American news channels are available through our local satellite, internet and cable services. But the reverse is not possible in the United States.

I’ve contacted #Comcast in Florida on numerous occasions only to be ignored. I’ve contacted the #CRTC (Canadian Radio and Television Commission), individual television stations and networks and I keep running up against a brick wall called something like, “It’s against regulations”. Is Canadian content something to be feared? Are American service providers afraid of its citizens hearing another point of view?

We’d even be willing to pay a premium for direct feeds from #CBC (Canadian Broadcasting Corporation), #CTV, #Global or #CITY TV. All we want to do is watch the snow plows on Highway 400 north of #Toronto – it makes us appreciate our Florida homes even more.

I remember campaigns on TV in the 50s and 60s soliciting support for “Radio-Free Europe” to enable iron curtain countries to access western media. Here we are in 2013 soon to be 2014 and we need a campaign to allow Canadians to access Canadian TV live in the United States. Access is available to BBC and other foreign countries, even Al Jazeera but not CBC. Surely this is fixable.Â  Is anyone listening who can help? 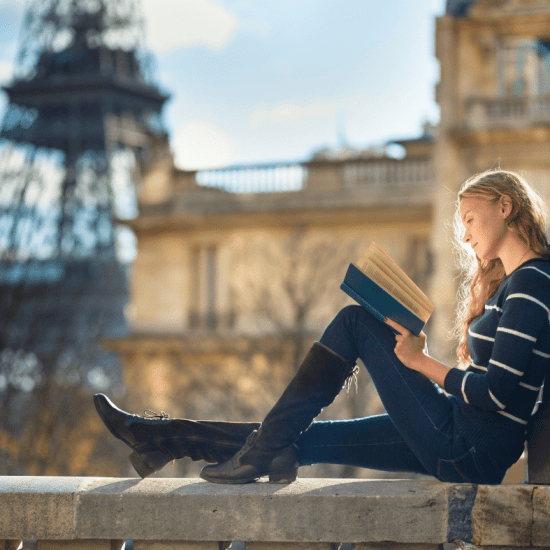