Max Blouw, Chair of the Council of Ontario Universities and president of Wilfrid Laurier University said it better than I ever could on the op-ed page ofÂ  Globe and Mail on Tuesday, September 3rd. (http://www.theglobeandmail.com/commentary/universities-should-educate-employers-should-train/article14078938/)”Universities educate, employers train. Blouw maintains that expectations for university grads are not well-served by suggesting that young people develop a career path early and success awaits upon graduation. A university education does not guarantee a position in one’s chosen field and more importantly, young job-seekers would be better served by trying their hand at other options. When I graduated high school in 1965, most of my classmates simply “got a job” while a few did pursue post-secondary education. The expectations at that time were very different. As Boomers, we were probably the first of our family to finish high school. As female boomers we headed to the city to work for Bell Telephone, the insurance companies or whoever else would give us a job. I clearly remember my job as a beginner clerk-typist at The Bell Telephone Company of Canada Limited (I got really fast at typing that string of words on my manual Underwood typewriter) where the offices were teeming with young high-school graduates like me from small towns.Â  We actually used pens and pencils inscribed with “Remember to Tell, We Need Girls at The Bell”. Although jobs were plentiful, we did whatever they asked us to do and when we got restless we moved on to another department or another company. Gradually we built up valuable skill sets and discovered or developed marketable talents. We innately knew we could not stay in our small towns if we expected to work so we left home at what would now be considered a shockingly young age – 16, 17 or 18.We lived in bed-sits or shared 1-bedroom apartments with two other girls. Cars were out of the question financially so we walked or TTC’d everywhere.
While many young people are fortunate enough at a young age to recognize a talent in a particular field, I’m not sure the majority are mature or experienced enough to do so. We gain these insights by living life and this takes time. It involves sometimes doing menial tasks or following dead-end leads and capitalizing on opportunities that agree with our aptitudes and attitudes. As Mr. Blouw says, “Universities are not, and should not be, in the business of producing ‘plug and play’ graduates – workers who can fit immediately into a specific job in which they will spend the rest of their lives. The ideal first job is often not readily available at the moment of graduation.”
A simple example of this involves a discussion I had recently with my hairdresser. As any woman knows, finding a good hairdresser is extremely difficult and once you land that special individual who understands your hair’s foibles, follicles and frustrations, you are loyal ’til death do you part. I asked Dorie how she became so skillful in point-cutting, texturing and layering. Was it her training? Was it where she trained? No. She said simply, “I learned it myself over years of just doing it.” – good old on-the-job experience. We learn and get good by simply doing it.

I would never have predicted that as a high-school graduate I would eventually become corporate marketing manager for one of Canada’s most recognized multi-billion dollar corporations but that’s what happened. The best thing I ever did was learn to type. That got me my job at the telephone company. I leveraged that skill to become a receptionist-typist, then a secretary, an executive assistant and onward and upward. Interspersed with office jobs I was employed in a variety of other positions along the way, each of which gave me a special set of insights and skills. What I eventually became was created by me. Obviously this approach would not apply to such occupations as medicine or law but there’s still plenty of room for creating your own destiny from a series steps you take along the way. Education alone is not the panacea. Landing a job and developing a career is all about the journey not the destination. 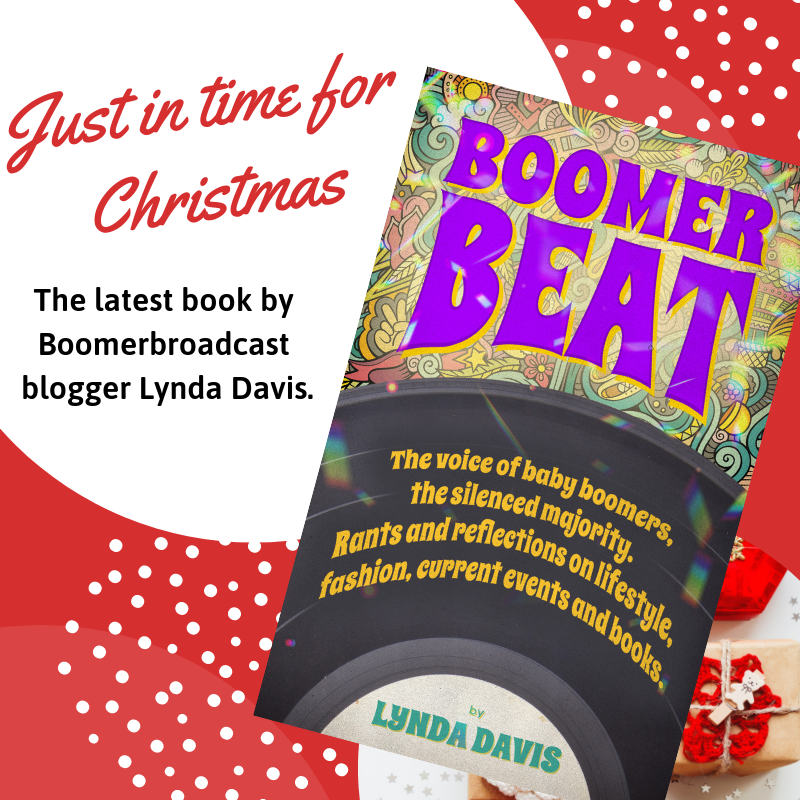