Please enter your email address and we will email you a new password.

We want to hear what you have to say but need to verify your email. Don’t worry, it won’t take long. Please click the link below to receive your verification email.

We want to hear what you have to say but need to verify your account. Just leave us a message here and we will work on getting you verified. 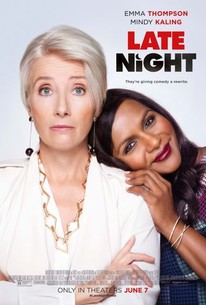 Smart, timely, and brought to life by a terrific cast, Late Night is a workplace comedy with a lot of heart -- and just as many laughs.

The movie doesn't seem to be playing near you.

Go back
Enter your location to see showtimes near you.
View All Theaters & Showtimes 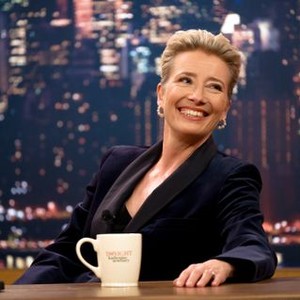 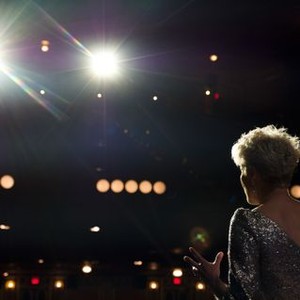 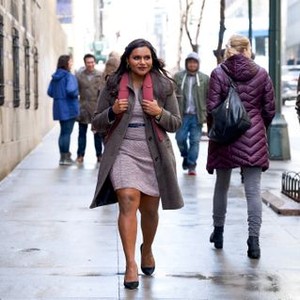 Legendary late-night talk show host's world is turned upside down when she hires her only female staff writer. Originally intended to smooth over diversity concerns, her decision has unexpectedly hilarious consequences as the two women separated by culture and generation are united by their love of a biting punchline.
Show More

There are no approved quotes yet for this movie.