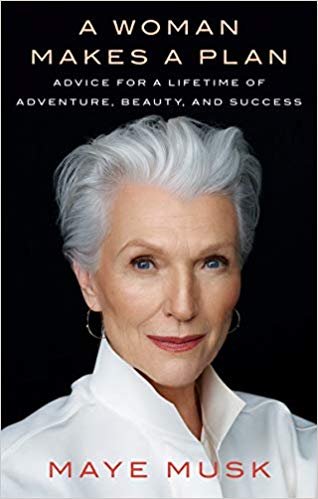 There are a number of inspirational women ‘of a certain age’ (baby boomers) I follow on social media. One of them is Canadian-born Maye Musk, a 71-year-old iconic fashion model and influencer. Musk is as smart as she is beautiful. She’s written a new book titled A Woman Makes A Plan, Advice For a Lifetime of Adventure, Beauty, and Success, and it’s full of inspirational stories and lessons learned in her colourful life.

Here are just a few of her credentials:

Born in Canada, Maye moved with her parents and siblings, including a twin sister, to South Africa when the children were very young. They lived an adventurous life including annual camping trips across the desert in search of a lost city. While attending university in South Africa, she was talked into entering a beauty contest. The prize for the winner included introductory modeling lessons. This exposure gave her not only the confidence to pursue modeling as a second, part-time job, but provided extra income needed throughout her life.

Pressured into an early marriage with a man she suspected would not make a good husband, she produced three children in three years. Her husband turned out to be controlling and abusive. After suffering at his hands for several years she finally managed to extricate herself from the marriage but never felt truly free until she moved back to Canada where her children wanted to pursue their education.

It’s easy to assume someone who looks like Maye Musk was always slim, beautiful and affluent. This was certainly not the case. At one time she weighed 205 lbs. and more often than not she was broke trying to raise her children herself. But, as they say, those experiences that don’t destroy us can serve to make us stronger and Musk is happy to share what she’s learned along the way. She’s worked hard to create the life she now enjoys.

In fact, Maye and I share a lot of the same philosophical ideas:

My only complaint with Maye Musk’s book is that it was too brief. Her story is amazing and I wish she’d shared even more of her experiences and advice. I highly recommend A Woman Makes A Plan. I’d rate it 8 out 10 and only wish there’d been more content and more pictures.

To order a copy of A Woman Makes A Plan by Maye Musk from Amazon, click here. 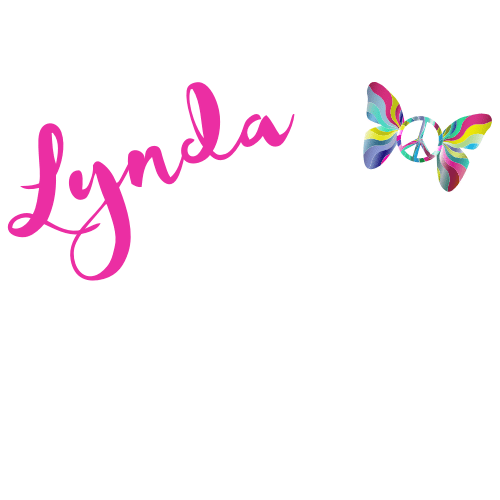 I’m looking forward to reading it.